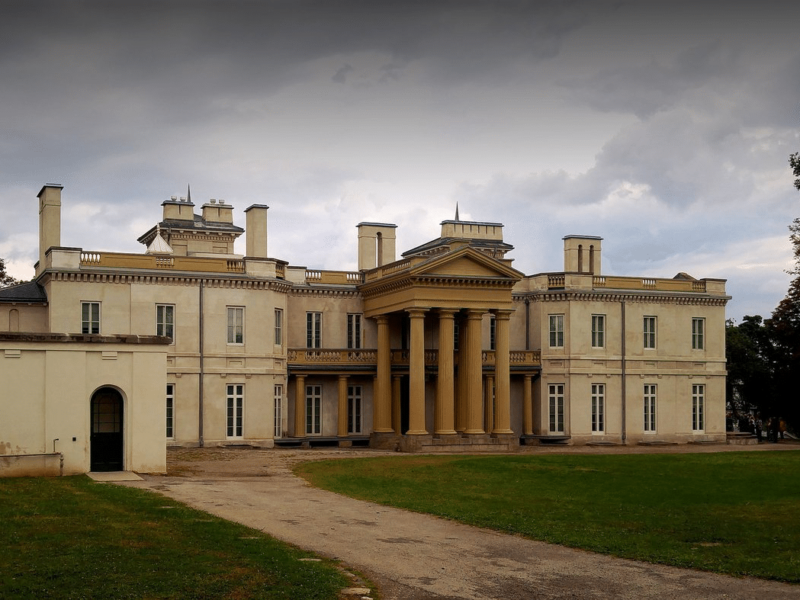 Hamilton is a port city in southeastern Ontario. It is the ninth most populous city in Canada with a population of 536,917 in the 2016 census and an updated population of 693,645 in 2020. Hamilton is nicknamed Steeltown for its history in steel manufacturing. It is the waterfall capital in the world with over 130 waterfalls waiting to be explored in and around the city. Read on and learn more about the colorful city of Hamilton.

Christanity is the biggest religion at 67.6% of the population based on the 2011 census. Catholics are the most predominant Christians at 34.3% of the population. Here are the 6 most common religions in Hamilton.

The most common age of immigration is between the ages of 25 to 44 years old. Here’s the breakdown of the immigrant population by the age they immigrated to Hamilton.

The most common type of immigrants by admission category are economic immigrants. Here are the numbers based on the immigrants who landed between 1980 to 2016.

Majority of the immigrants who came to Hamilton are from Europe, followed by Asia. Here are the five biggest immigrant populations in Hamilton by country of birth.

French explorer, Rene-Robert Cavelier, visited the site on what is now Hamilton in 1669. A settlement began in the area in 1778 after loyalists fled to the area. George Hamilton laid out the original town in 1815, and thus it was named after him. Hamilton saw rapid growth when the Burlington Canal opened in 1830. Hamilton grew in population and area size when it absorbed surrounding communities. Hamilton was incorporated as a city in 1846. Today, it is one of Canada’s leading economic centres, especially in the steel and metal industry.

Hamilton may not be in many lists of places to visit, but that’s only because the city’s numerous experiences and sights to see are underrated. There are things to do for everyone, from shopping to outdoor activities, and even a lively nightlife scene. Here are top 3 things you should do in Hamilton according to TripAdvisor.

Dundurn Castle is a 1,700 square metre neoclassical mansion located in York Boulevard. It was built in 1835 by architect Robert Charles Wetherell. It is currently owned by the City of Hamilton which purchased the property in 1899 or 19000 for $50,000. A guided tour is offered through the 40 rooms in this Italian-style villa.

HMCS Haida National Historic Site is the only remaining Tribal Destroyer ship in the world, and is Canada’s most popular warship. It is now a floating museum that visitors can tour and explore.

Over $9 million was spent on the former vacant land on what is now Bayfront PArk, a 16-hectare park in the west of Hamilton Harbour. It is a site for various summer festivals and concerts. There is a beach, fishing spots, walking and biking trails, and parking spots located in the area. You will never run out of things to do and explore in this park.

Hamilton has a hard working heritage, and combined with modern technology it has created a very diverse and modern economy that attracts digital business and traditional industries alike. Here are the top three key industries of Hamilton.

Steeltown is Hamiton’s nickname because of its long history as a steel producer. Now the manufacturing of primary materials continues to be one of the city’s main industries. It is home to the largest fabrication, processing and evaluation research centre for metals in Canada, Canmet MATERIALS.

There are over 120 f&b manufacturing businesses in Hamilton employing over 9,500 workers. Hamilton’s agribusiness extends up to the food processing supply chain.

Here are the five most common occupations in Hamilton and the corresponding number of people who work in the listed occupation.