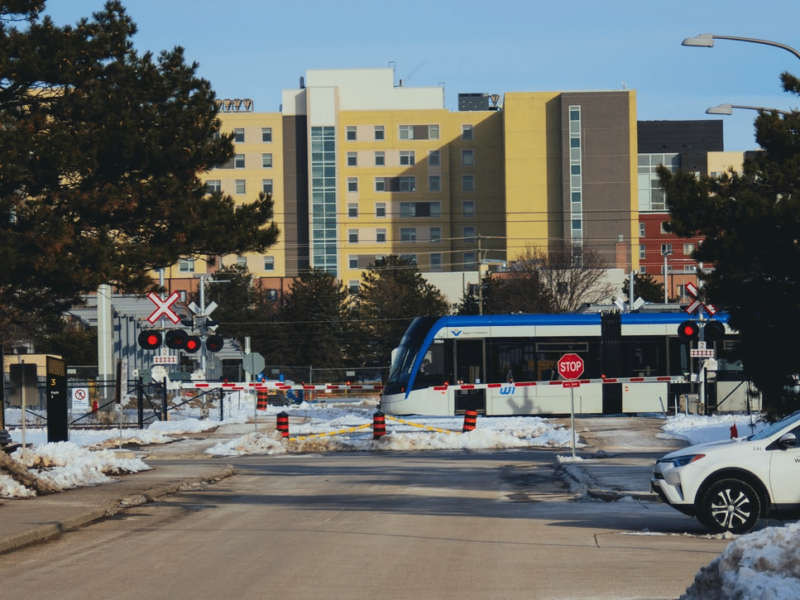 Here are the top ethnic origins in Kitchener-Waterloo-Cambridge by country of birth.

Here is the breakdown of mother tongue use in Kitchener-Waterloo-Cambridge.

Recent immigrants that came from 2011 to 2016 show the most number of immigrants coming from these top five countries.

Spanish is the most common language used by the immigrants in Kitchener-Waterloo-Cambridge. Here are the top three most used languages by the overall immigrant population.

Recent immigrants from 2011 to 2016 still show the same languages but in different order.

The Regional Municipality of Waterloo was formed in 1973 when the twin cities of Kitchener-Waterloo combined with several communities including the city of Cambridge, making the region a tri-city.

Mississauga owned the land area in the Grand River Valley before 1784, which was then purchased by the British in 1798 and gifted to its Six Nations allies. Parts of the land were sold and Pennsylvania Mennonites purchased land in 1803 that became Waterloo Township in 1816. The population increased with immigration as a result of the economy’s growth.

Today the Regional Municipality of Waterloo still bears witness to its history with its diverse and vibrant cities and attractions.

An animal farm, a lake, picnic areas, sports fields, playgrounds and more… What more can you ask for? You will never run out of things to do in Waterloo Park, which is considered as the jewel of Waterloo City.

If butterflies are your thing, Cambridge Butterfly Conservatory is a must-visit. There are thousands of free-flying butterflies in all shapes, sizes and colors. There are also galleries where you can witness mounted displays of butterflies and other insects, you can also witness butterflies emerge from their pupas and take their first flights.

The municipal area of Kitchener-Waterloo-Cambridge has been experiencing significant commercial growth through the years. Here are the key industries that powers the region’s economy.

The cost of living for the cities of Kitchener, Waterloo and Cambridge are about the same. Here’s a table comparing the prices for basic necessities in the three cities with figures lifted from numbeo.com.

Here are the five most common occupations in Kitchener-Waterloo-Cambridge and the corresponding percentage of the labor force who work in the listed occupation.