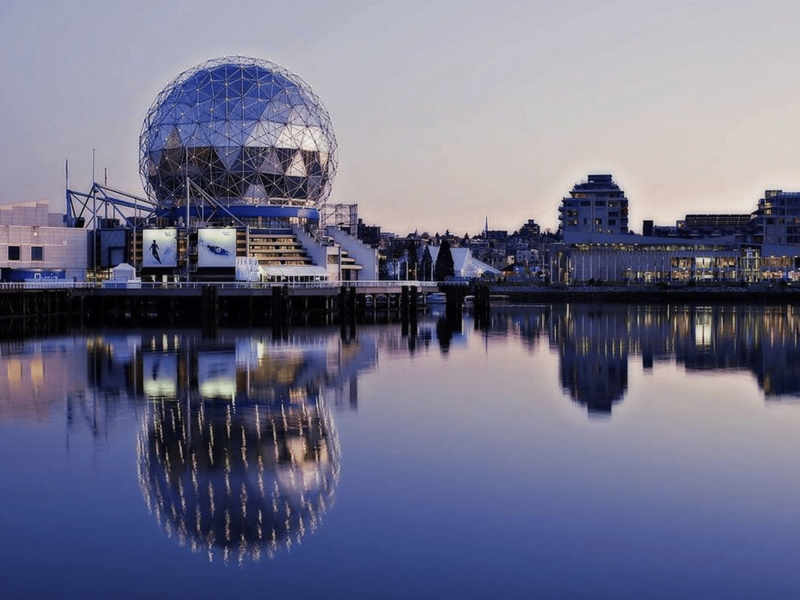 Metro Vancouver is the 3rd most populous metropolitan area in Canada, with over 2.4 million recorded population in the 2016 census. The city of Vancouver, the metropolitan’s major urban center, has the highest population density all over the country. It’s the fifth densely populated city in all of North America, with over 5,400 people in every square kilometre.

It is consistently ranked as one of the top cities in the world for its livability and quality of life. However, it’s also been classified as one of the most expensive cities to live in around the world.

According to growth rate projections, Vancouver is expected to grow to 3.6 million by 2050. The recent census count of Metro Vancouver’s population was slightly lower than previous census counts. Data from Immigration and Citizenship Canada shows that the decrease in population growth is mainly the result of a lesser number of immigrants choosing to settle in Metro Vancouver.

Vancouver has a remarkably diverse population. The city makes use of this diversity to foster strength and creativity and therefore attract more visitors and investors to fuel the economy. According to 2016 census, these are the top ethnic origins in Vancouver:

Vancouver, with its diversity, is a city for everyone. Here are the top languages spoken in Vancouver:

Like most of the biggest cities in Canada, Vancouver is home to a sizable amount of immigrant population. This is evident by the variety of ethnic origins and languages spoken. Religion is another indicator of Vancouver’s rich diversity. Here are the top 10 religious beliefs of the people in Vancouver:

Vancouver was built by immigrants from different nations and thrived through worldwide trade. The city of Vancouver has the largest share of the immigrant population, 262,770, in Metro Vancouver.

Here are the top places of birth of the immigrants in Metro Vancouver from 2011 to 2016 census.

The Vancouver region was inhabited by Native American tribes before Fort Langley, a trading post, was established in 1827. Some Europeans came to live in the area until the late 1950s, and a town called New Westminster was set up near the site of the trading post. In the 1960s’, miners mostly from California, came in thousands from the news of a gold rush from the neighboring Cariboo Mountains.

The Americans made a huge impact on Vancouver. William Van Horne, an American who was the president of the Canadian Pacific Railway, suggested the name Vancuver. This was to honor George Vancouver, an English navigator of the Royal Navy, who explored the coast in 1792. And, the first major industries in the area, a sawmill and a sugar refinery, were both started by Americans.

From a sawmilling settlement called Granville in the 1870s, Vancouver was incorporated as a city in 1886. Even then, it has been a popular destination for immigrants both in Canada and from other countries.

Top 3 Things to Do

Vancouver is rich in outdoor activities, surrounded by beautiful mountains within a few minute’s drive away. It has numerous nature parks and campgrounds, hiking trails, the world’s longest seawall, and beautiful lakes and rivers to explore and tour. There are various fun activities one can do in Vancouver, no matter what age group or what particular interests you might have. Let’s start with the top 3 according to popular vote on TripAdvisor.

This is North America’s third largest park. It pulls over 8 million visitors annually. The most popular attraction is the 5.5 mile path of the Seawall, which runs along scenic waters in the park.

The park contains other numerous trails as well within its 1,000 acres. It also has other recreational facilities including an aquarium and a nature center.

Granville Island was previously an industrial site. It has been converted into a modern-day shopping center with shops and cafes. It is located in a scenic waterfront location amidst an urban backdrop with a combination of industrial and maritime history. The peninsula attracts millions of visitors annually, and is the location for some of Vancouver’s biggest festivities.

The Vancouver Aquarium is home to over 60,000 marine creatures. Not only is it a tourist attraction, but also a center for marine research, center for marine education and conservation and animal rehabilitation. They also have a 4D Experience Theatre that combines an HD 3D experience with high tech sensory effects.

Vancouver has been consistently growing its distinction as a one of the biggest global centers for corporate social responsibility, modern ideas and innovations. Vancouver has a very diverse economy, but here are the top key industries in the metropolis.

Around 1,200 mining companies are located in British Columbia of which 800 are based in Vancouver. This includes some of the world’s biggest mining companies like Teck Resources Limited and Goldcorp Inc.

The finance industry in Vancouver started out as a support for the mining and forestry industries in Vancouver. Today, its finance sector serves industries all over the world employing over 60,000 people in Metro Vancouver. It has established Vancouver’s identity as an international commercial gateway. Some of its strengths are shared language and customs with the US and strong cultural ties to growing Asian economies.

The life science industry which includes medical devices, biopharmaceuticals, biomedical technologies, nutraceuticals, cosmeceuticals and other sectors that seeks to improve lives is estimated to have contributed around $14 billion to British Columbia’s GDP. Around 70% of the industry is headquartered in Metro Vancouver, which is known to be the “center of excellence in biopharmaceuticals”. Vancouver’s advantage is in its multicultural and highly-skilled workforce, and a strategic location to capital sources in California and Washington state.

Vancouver, together with Toronto, is one of the most expensive cities in Canada. According to internations.org, the average monthly cost of living without rent for a single person in Vancouver is $,1180, and the average for a family of four is around $4,350.

The average monthly utility costs in Vancouver is $100. Internet subscriptions on average per month is $80. Vancouver has a public transport system, which costs $100 for a monthly pass.

The estimated cost of living may inflate or deflate depending on your type of lifestyle. Do prior research on the average cost of your needs to get a better gauge of what your cost of living might be in Vancouver.

The participation rate or the number of people who are in the labor force in Vancouver is also growing yearly at 0.17% for the past 15 years since 2011 up to 2016. The participation rate grew 0.4% in its last two census. This means that a higher number of skilled able-bodied individuals are getting work and contributing to the economy in Vancouver.