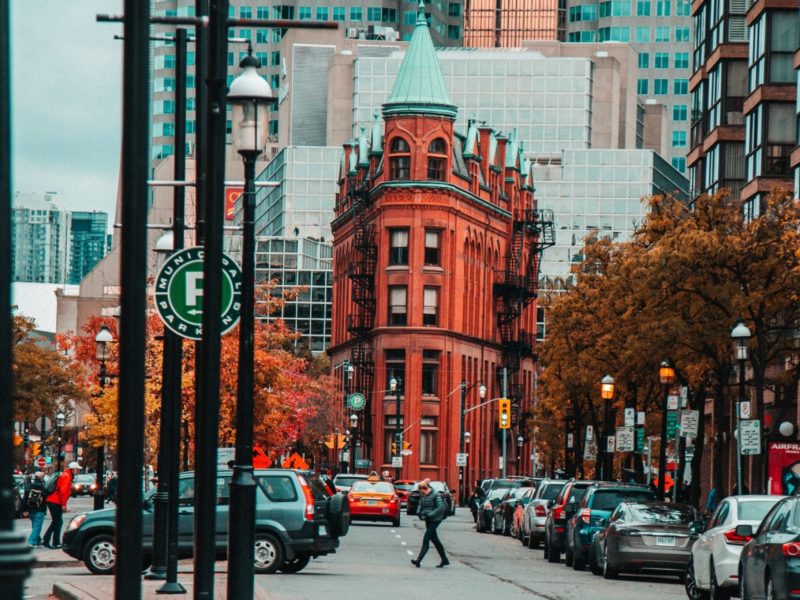 Housing in Canada is one of the most important things that you should secure when moving to a new place. As it is important to see the space you will be living in before signing any contracts, it would be useful to settle in a temporary accommodation upon arriving in Canada, and then visit housing prospects and decide on the final choice asap.

Book a hostel or hotel prior to arriving in Canada. You can use online booking platforms like Booking, Agoda or AirBnb to look and book for temporary housing. Hostel World also has more economical options.

Canada Housing and Mortgage Corporation (CHMC) defines apartments as either low-rise buildings with no elevators or units with elevators. The usual amenities provided are common washers and dryers, fitness facilities and other common rooms.

Units in high-rise apartment buildings are called condominiums. The usual amenities include a swimming pool, gym and event spaces or rooms.

Rooming houses are shared houses by a few tenants. The rooms are rented out individually, but areas like the kitchen, living room, and bathroom are shared.

If home ownership is your choice, you can choose from semi-detached and single-detached houses, townhouses or duplexes. It can be divided into different units, it’s called a duplex if it’s divided in two, a triplex if divided in three, and so on. They provide more internal space and access to external spaces like lawns, gardens, parking areas, etc. Housing prices can vary depending on the size, and expectedly more expensive in major cities.

These types of units are found in condos or apartments. They are single rooms, which already serves as the sleeping, living and kitchen area with only the bathroom separated.

The usual rent is usually at $350 a month for a room and at least $2,000 for an apartment or a house. You can get a mortgage to buy a house in Canada but most banks will ask you for out-of-pocket cash of around 10% of the cost, and you will also need an established credit score before then.

Most rentals in Canada start on the 1st of every month, so make sure to schedule an earlier arrival in the country for ample time to look and secure for long-term accommodation. A security deposit of at least half the month’s rent is to be expected. Most rentals come fully furnished so it’s important to do a viewing. Craigslist also has second-hand furniture if you want a more affordable option.

Each province in Canada has their own rules on rent and tenancy laws. Make sure to read up and familiarize the rules on the province you will be moving to.

Canada has some of the most competitive prices when it comes to mobile plans. Three of Canada’s most popular phone providers, Virgin, Fido and Koodo have plans starting at $45 a month for 65gb of data. The Bring Your Own device (BYO) option is the more affordable option. However, you need to check that it’s unlocked and can be compatible with Canada’s networks especially if you bought it from another country.

Shaw, Bell, Rogers, Telus are some of the biggest internet and phone service providers in Canada. However, their availability will depend on your location. Cable TV is also provided by the same companies mentioned, however, most Canadians opt for online streaming services like Netflix.

Canadians pay an average of CAD$174 a month for electricity. It is considered to be among the lowest in the world. Here’s a list of utility service providers in Canada: